Today I had a Pizza Party with other 2 volunteers♪

We made pizza from flour. It was similar with making bread. Making pizza with friends were a lot of fun.

We made 4 types of pizza. 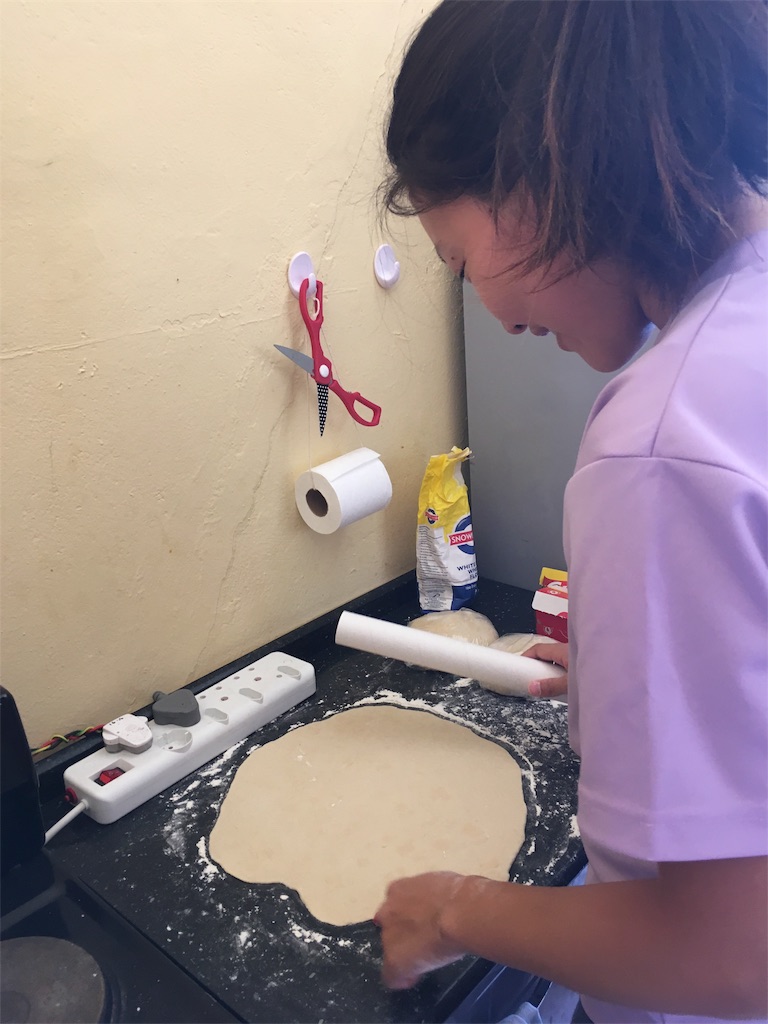 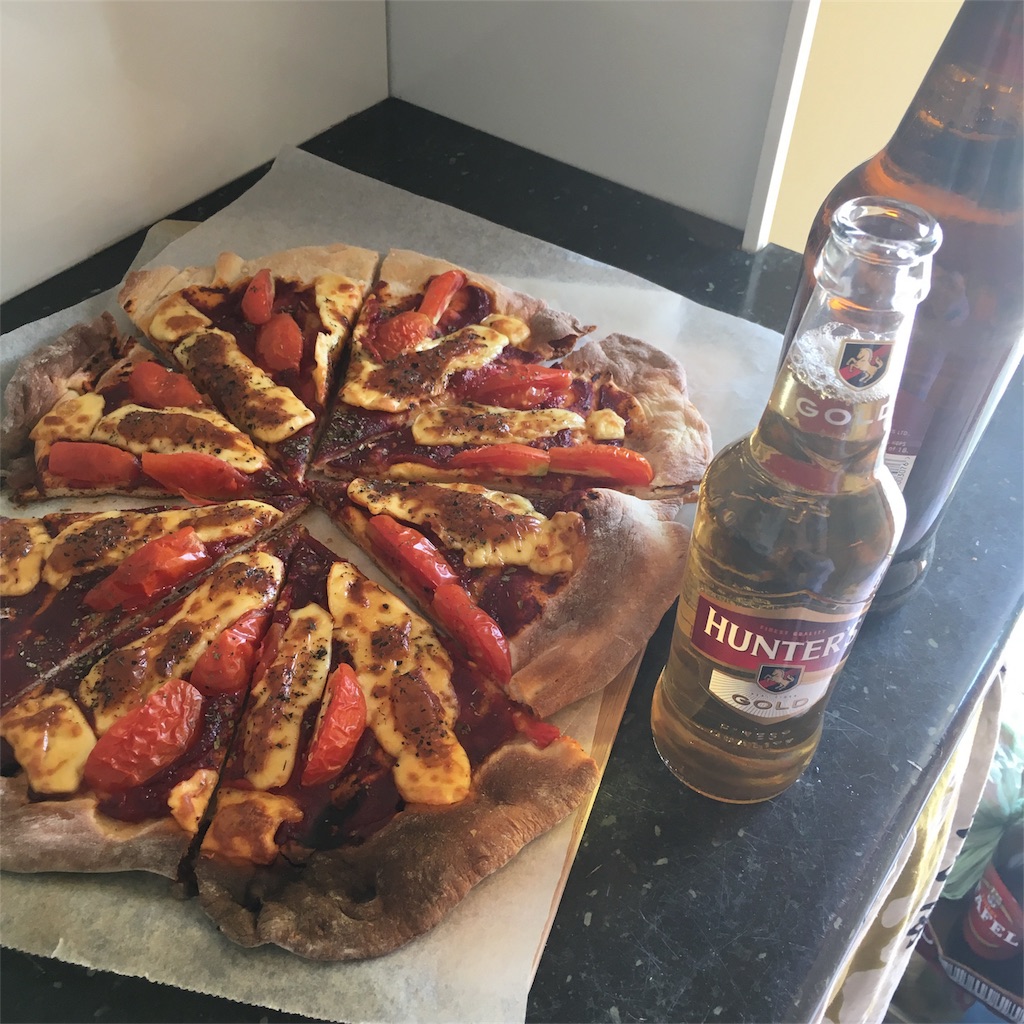 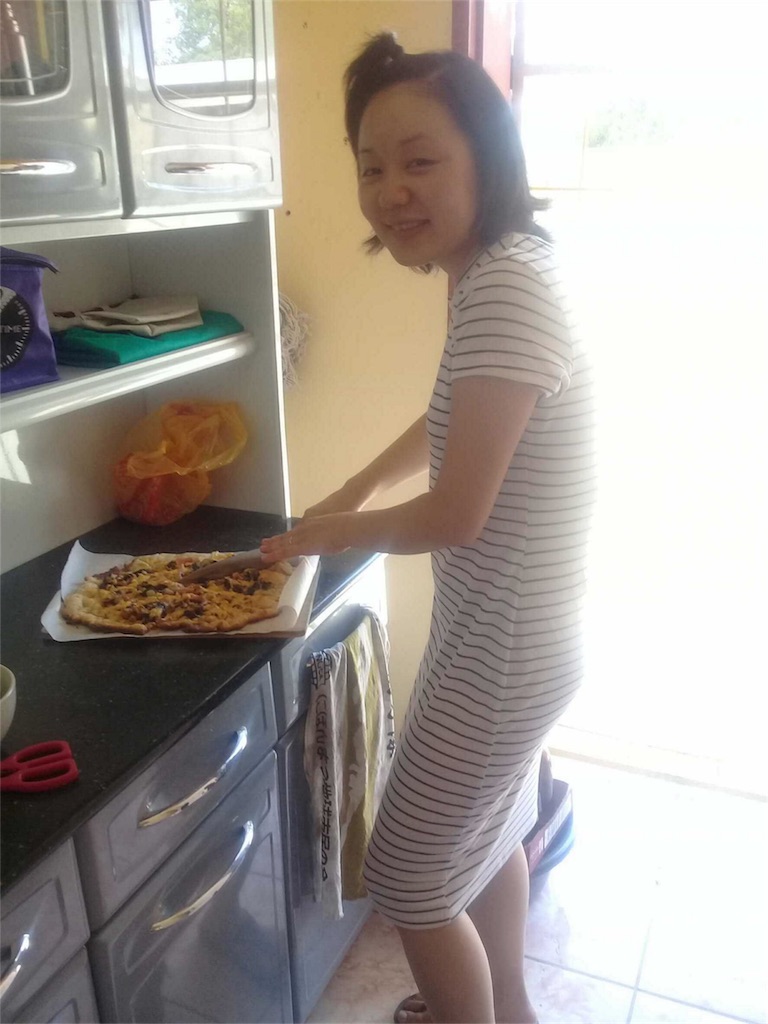 All pizzas were fabulous. うんまかったー！！おなかいっぱい！！

We watched “Kiki’s delivery service” (魔女の宅急便)together. It was English version but still gooood.

I felt some sympathy with Kiki. She is searching what she can do as a witch in new place, she doesn’t have so much confidence as a witch, she had some difficulties in new environment, but she also found some people who love her.

I’m serching what I can do as a teacher, I don’t have so much confidence as a teacher, I have some difficulties in new teaching environment, but I also found some learners, teachers, people in village, my friends who love me.

I ran in the evening after escorting my friends to hitchhike, then the mother in a village talked to me as usual. I can’t understand what she is saying, but I feel her heart. I want to speak Rkwangali to communicate with people more!

When I backed to the mission, one leaner who always talk me came to me, then she said “Taste!” with handing me fat cake. I said ”It’s yours.” but she was still saying “I want you to taste.”. She said she made that fat cake by herself. I think learners in mission don’t have so much enough foods, but she gave me that. Sometimes I’m really touched by kind heart of people in Namibia. Maybe it’s similar feeling of Kiki when she got the cake it’s written “KIKI” from one grandmother. 🎂

And Kiki also did hitchhike with her friends!! Same point with us!!

Have a lovely new week!