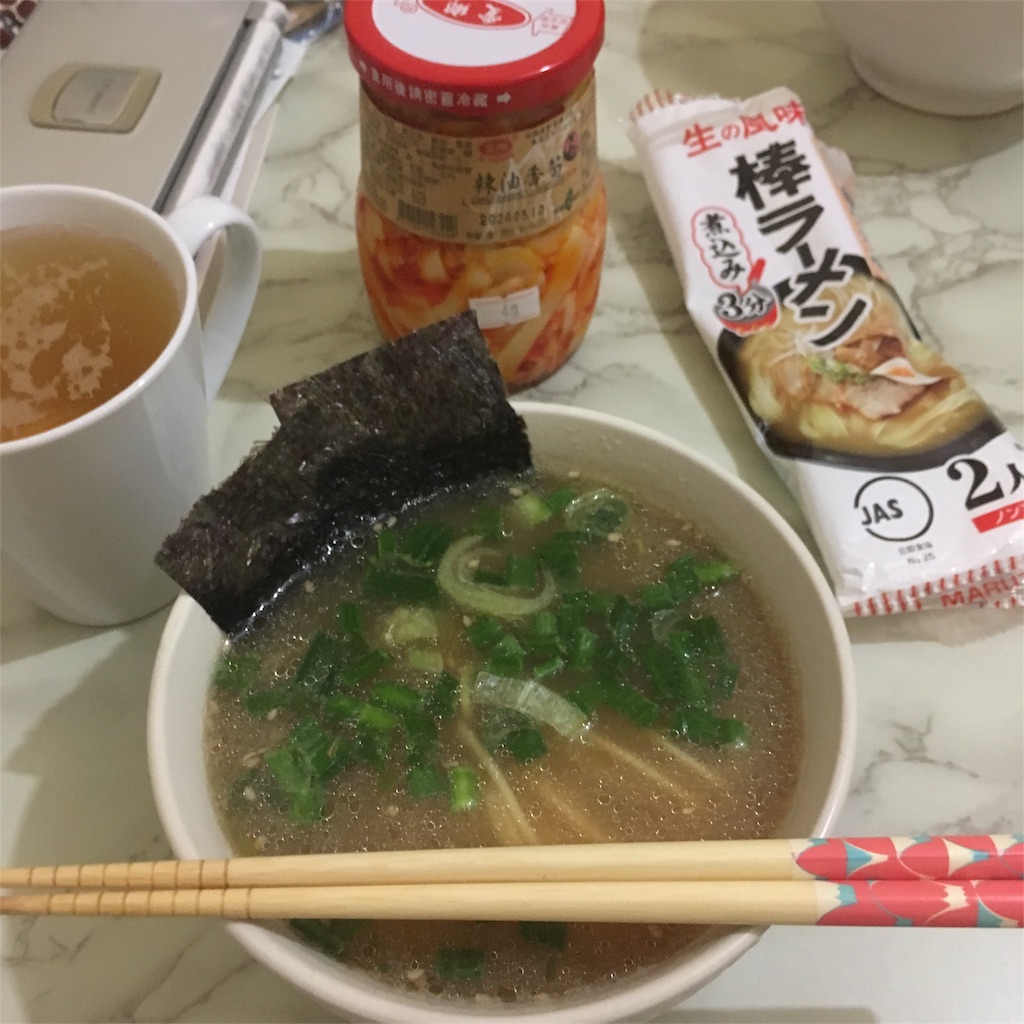 I really appriciate to my family and friends.

I prepared for the trade fair because I will start traveling for it tomorrow.

I needed some things from school but the school gate was locked.

I visited school guard’s house to ask him to open the gate.

He has a daughter who is my student in grade 5.

She was doing something at that time.

I asked her what she has been doing. 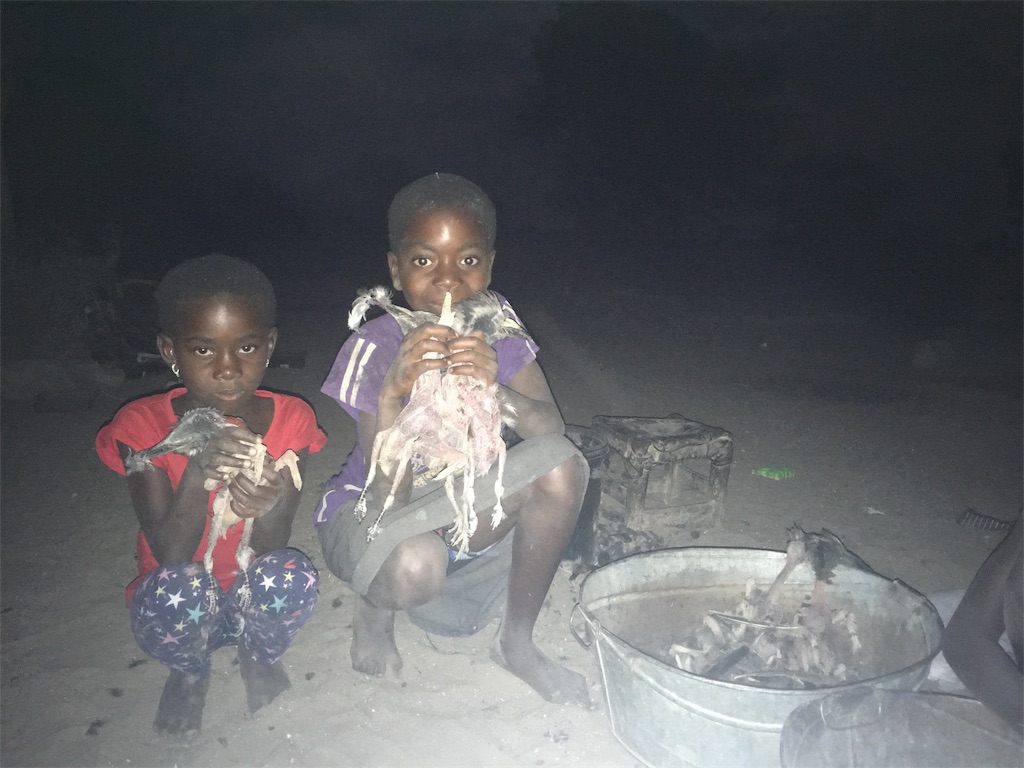 She has been taking off feathers from chicken!

She said she will make beds from them.

Every time I respect Namibian when I know strength of them.

The guard man also has a boy who is also my student in grade 5.

But he said that boy is not his son.

He said that boy lost his parents by car accident in 2011.

So he is raising that boy because that boy’s mother was his wife’s sister.

I didn’t know about that.

I think many learners have variety of difficult situations.

I have to know more about them.